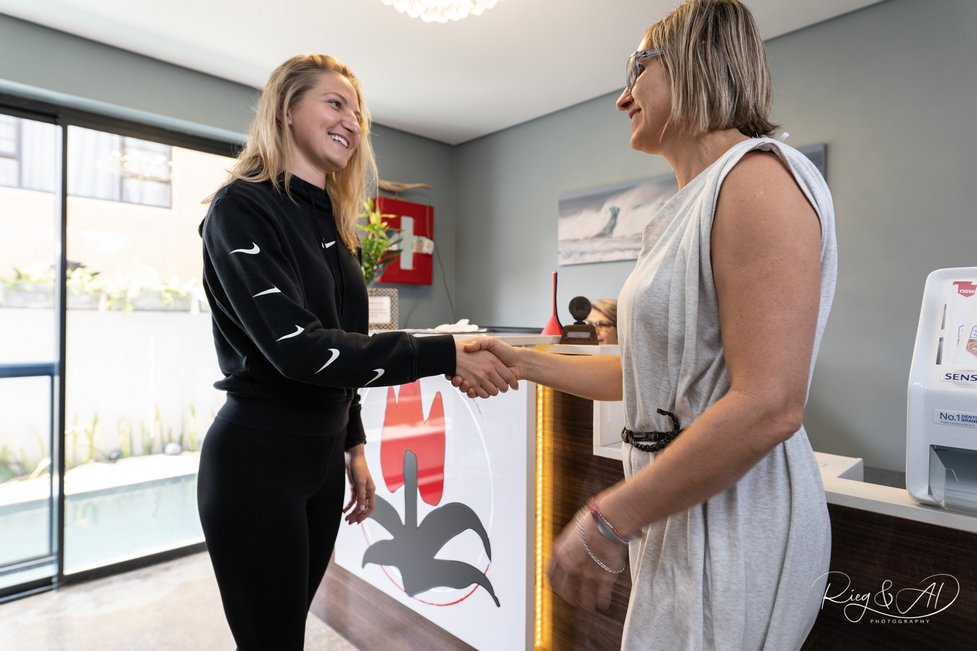 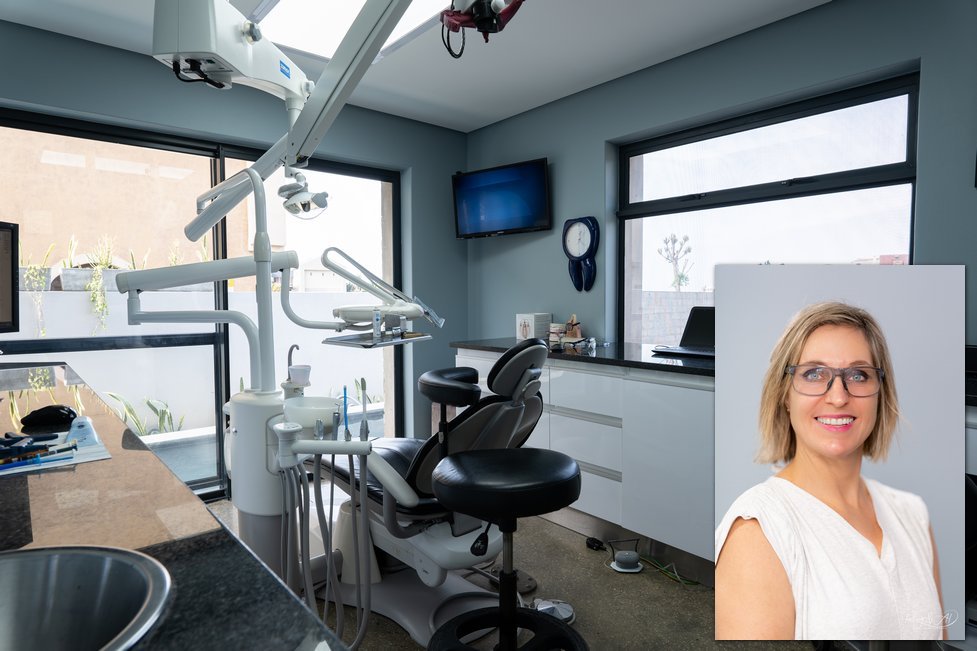 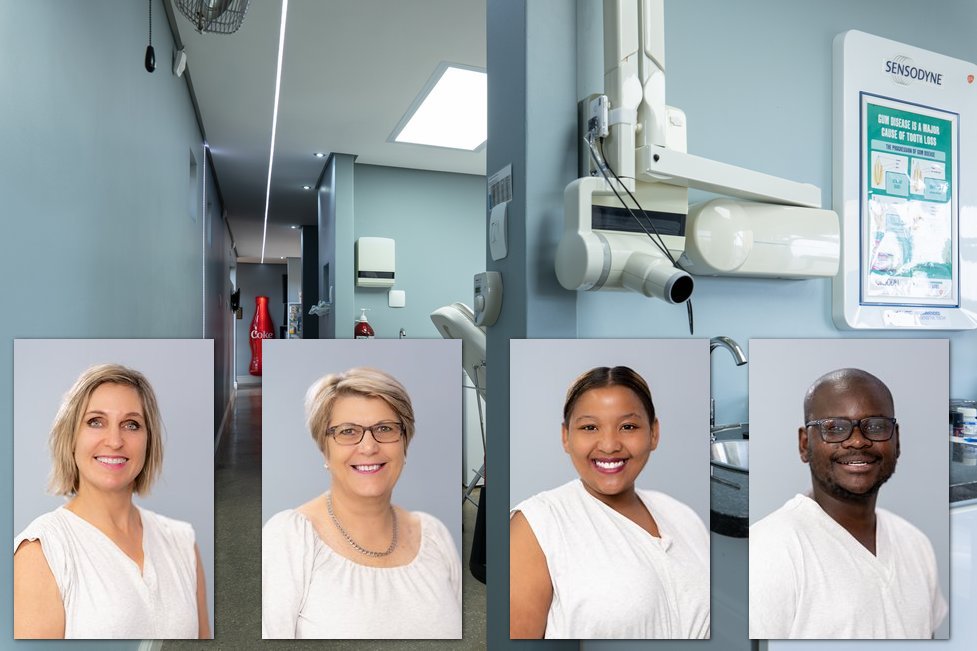 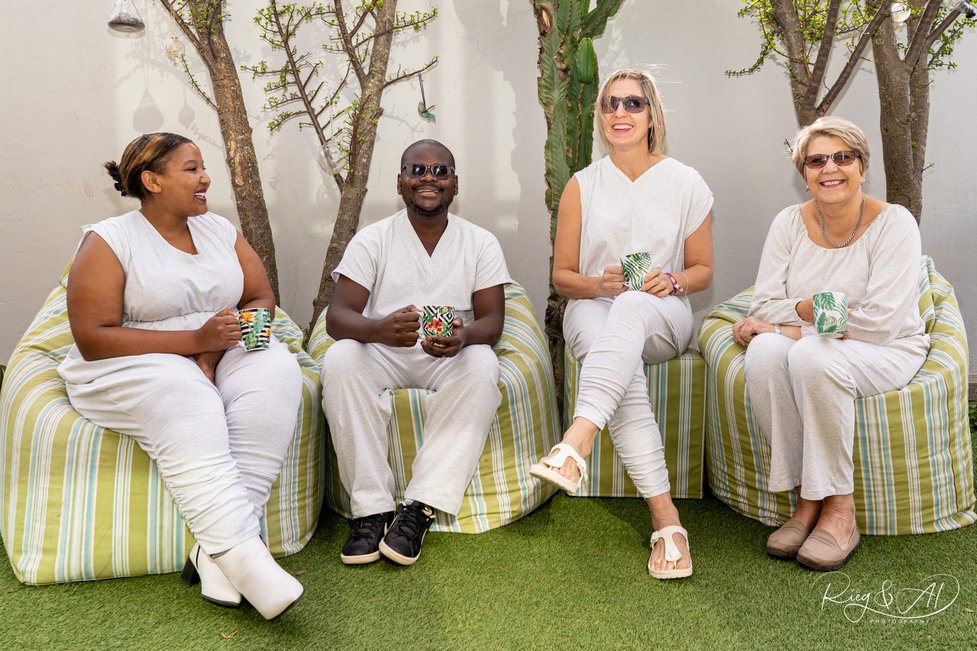 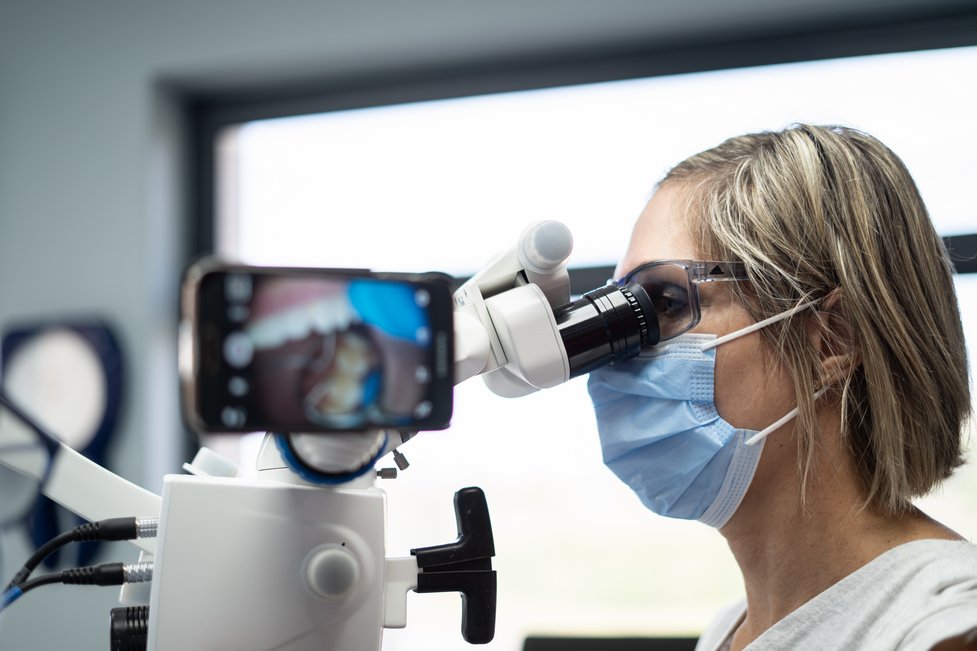 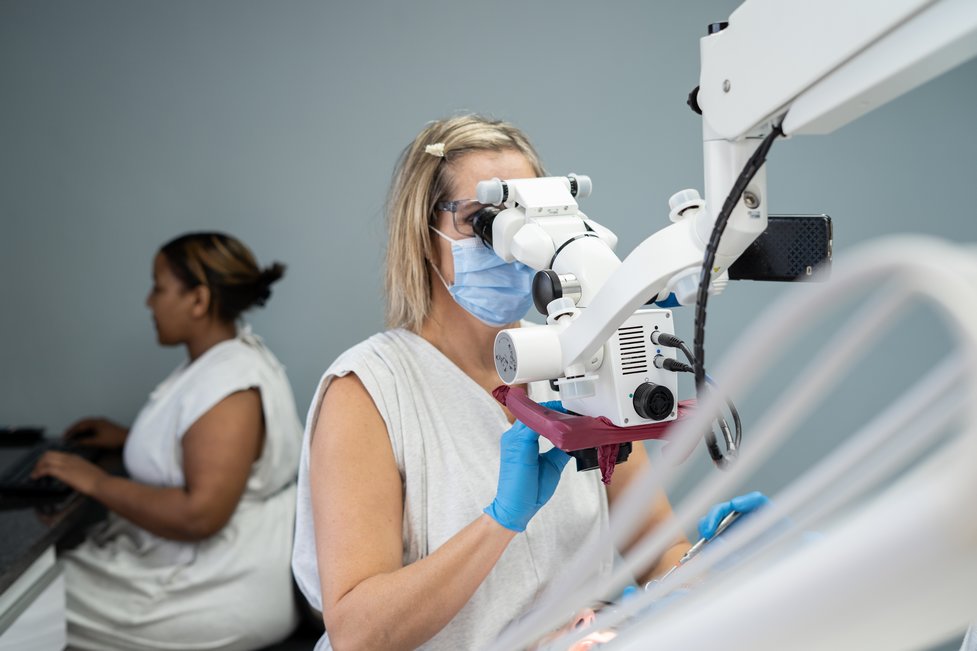 She qualified with a B.Ch.D in 1996 at the University of Stellenbosch, South Africa. She received the LDS of the Royal College of Surgeons (England) in 2000.

She holds the position of Co-Director of the ITI (International Team of Implantology) Study Club of Port Elizabeth since 2014. There are approximately 20 active members of the Club and she arranges 4 meetings per year for the members. Treatment planning and case discussions are high on the agenda and for at least two of the meetings an expert in the field visits the Club.

Not only passionate about the art of dentistry, she is an artist in real life too which is extremely helpful in this profession, and one of her hobbies is oil painting on canvas, and when there is good surf you will find her in the magnificent world class waves of Jbay.

An accomplished athlete, Isabeau is also a long-distance butterfly swimmer and in 2012 became the first female in South Africa to complete a 2km open water swim in the ocean doing butterfly only, and in 2017 repeated the 2km butterfly swim at Hobie Beach Port Elizabeth in the Ocean Racing Series.